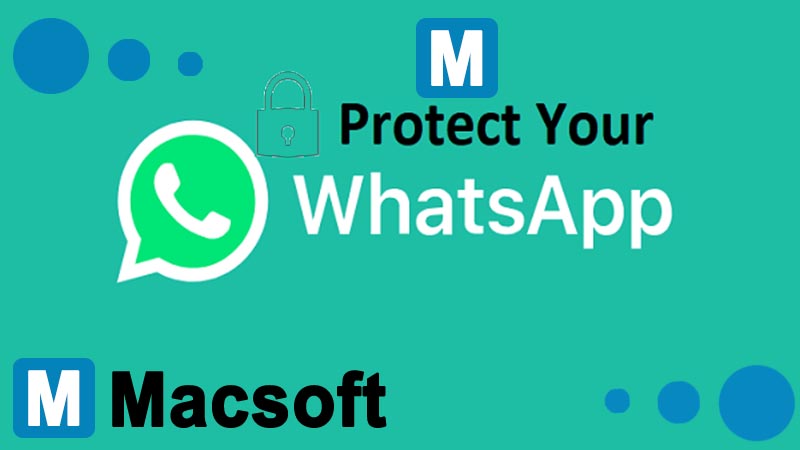 Protect your WhatsApp Users must protect their WhatsApp accounts, especially after discovering that there were many breaches of a large number of official programs in Google Play, as Google discovered that the malicious Joker virus had infiltrated a number of programs on its official store, so it warned users of those programs, and deleted 11 programs over the past few days.

And before that, Google also deleted about 10 other applications that it became clear to them that they steal their users’ passwords, by providing some advantages to the user when downloading the application, but on the condition that they register through a Facebook account, and from here your password is stolen.

Given the importance of the WhatsApp account and its frequent use, despite its few advantages compared to other applications, the account must be well secured, especially with the large number of spying on data through hacking by malicious programs, and to secure your WhatsApp account, do these steps immediately.

First: the user must select the contacts who can follow him and see his status.

Second: Set up not to include you in any groups without your permission.

Fourth: Set a biometric lock, such as a fingerprint or pattern.

Fifth: Block any contact that you do not want to send you messages.